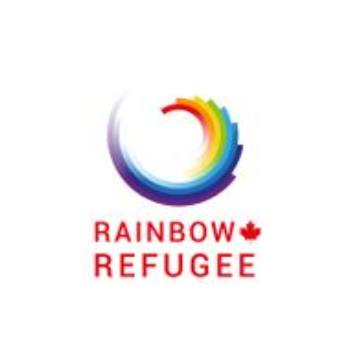 Rainbow Refugee is a Vancouver based organization that was founded in 2000. It supports people seeking refugee protection who are persecuted because of their sexual orientation, gender identity, gender expression or HIV status.

For more coverage of the Ivor Carvalho Award and the 2021 recipient, please read this story published on Global News.

This year’s winner of the 2020 Ivor Carvalho award, Stephen is the co-founder of Northern Lights Canada, which aims to connect refugees to sponsors and opportunities for resettlement through Canada’s private sponsorship program.

In his speech at the CAPIC conference, he thanked the immigration consultants he met back at the start of his volunteer days, who generously gave their time to help with Canada’s response to the Syrian refugee crisis. In his speech, he also drew attention to the less-known genocide of the Hazara people in Afghanistan, who have fled their country to live in detainment centres and camps across southeast Asia, and who have been “largely ignored and forgotten by the world.”

Stephen notes he is deeply impressed by the contributions of sponsors, donors and friends of refugees and newcomers, whose hard work and kindness represent the best of the Canadian spirit. A full list of the refugees that Stephen and his fellow volunteers are working to help bring to Canada can be found on the NLC website. They invite you to join them! 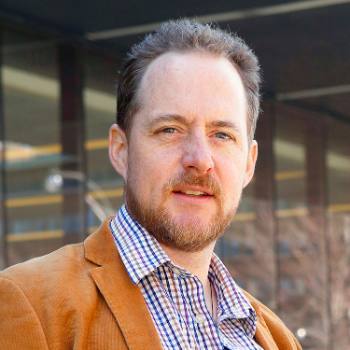 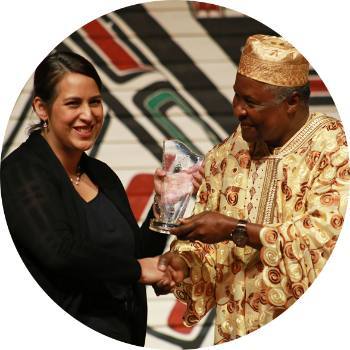 The Office of the United Nations High Commissioner for Refugees (UNHCR) is an organization dedicated to aiding refugees from countries ravaged by war, violence, and persecution. The UNHCR has helped millions of refugees to start a new life in another country or return to their homes, by providing food, shelter, medical care, and the necessities that each citizen of the world deserves.

The Canadian Council for Refugees is a national non-profit umbrella organization committed to the rights and protection of refugees and other vulnerable migrants in Canada and around the world, and to the settlement of refugees and immigrants in Canada. Its membership is made up of organizations involved in the settlement, sponsorship, and protection of refugees and immigrants. The CCR serves the networking, information-exchange, and advocacy needs of its membership. 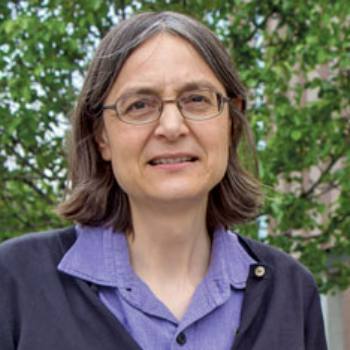 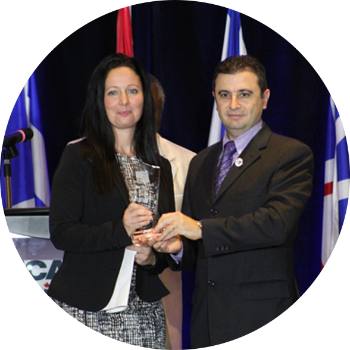 Over the past 35 years, hundred of thousands of refugees from around the world have been able to find a haven in Canada thanks to civic sponsors. Individuals within communities can help bring refugees to Canada through a group of five, a community organization, or a sponsorship agreement holder. ORAT, the Office for Refugees, Archdiocese of Toronto, provides advice, support, and assistance for those wanting to initiate sponsorship/resettlement. Additionally, ORAT works with parishes, religious orders, and Catholic institutions in the Archdiocese, enabling them to participate in this rewarding program.

With humble beginnings in 1988, the Calgary Immigrant Educational Society (CIES) has grown from a small volunteer-led initiative with only Mr. Salim M. Sindhu as its steward, to a 130+ staff not-for-profit charitable organization with two locations in north-east and south-east Calgary. Devoted to assisting immigrants and low income Canadians through various levels of language, employment training, computer, accounting, and settlement programming, CIES has provided tens of millions of dollars worth of service to over 250,000 people in its 29-year history. Today, CIES assists over 1,200 students a day, 6 days a week, with programs in-house and online. 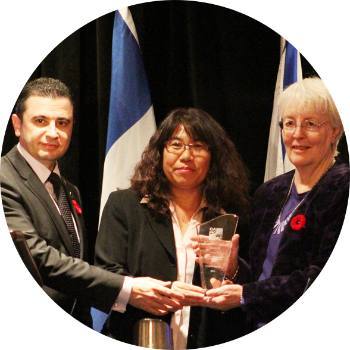 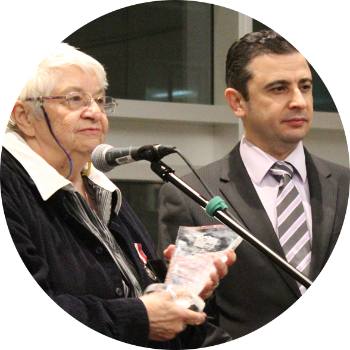 As a grassroots lobbying and support group, LEGIT provides immigration information and support to queer, lesbian, gay, bisexual, and transgendered persons, working to end discrimination in Canada's immigration regulations. The group has successfully helped thousands of couples in cross-border relationships gain permanent residence in Canada. Since 1991, LEGIT has lobbied for changes to immigration processes, policies, and law. After a decade of lobbying Citizenship and Immigration Canada (CIC) to end discrimination against families, same-sex partners were officially recognized as part of the Family Class on June 28, 2002. While LEGIT celebrates this positive change, much work remains to ensure that the immigration process is, in practice, equal and accessible.

Initiated in 2013, this award recognizes an individual or organization that strives to change the immigration system for the better.

Ivor Carvalho, an active CAPIC Member since its founding, was fully involved in lobbying activities. He was also a CAPIC Ontario Chapter Executive and regularly contributed to national activities. He was dedicated to eradicating socio-economic barriers for new immigrants, ensuring that they enjoyed the same rights as other Canadians. An eloquent writer, dedicated activist, and the very epitome of Canadian values, his life was tragically cut short on the eve of CAPIC’s 2012 NEC (now the NCIC) in Montréal.

CAPIC issues the Ivor Carvalho Award at the annual NCIC. The nomination process is opened four to six months prior to the conference date. The CAPIC Past President Council is the body responsible for reviewing nominations, ensuring that qualifications are met, and making a recommendation for the most appropriate candidate to the Board.

The Past President’s Council may choose not to issue the Award when appropriate.

The Award shall be issued to organizations and individuals that have made a significant contribution to immigration advocacy and/or new immigrant assistance.

The selection criteria is as follows: