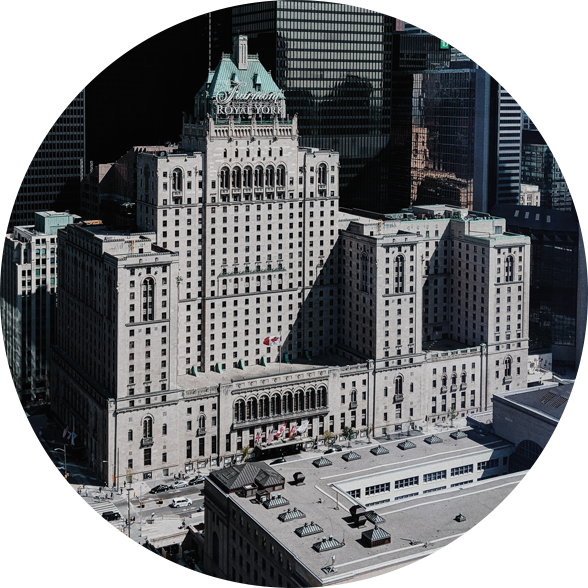 CAPIC was founded in 2004 through the amalgamation of the Association of Immigration Counsel of Canada and the Organization of Professional Immigration Consultants, based on the pillars of Education, Information, Lobbying, and Recognition.

History of Our Profession